Selling Out The Nash, Part 1 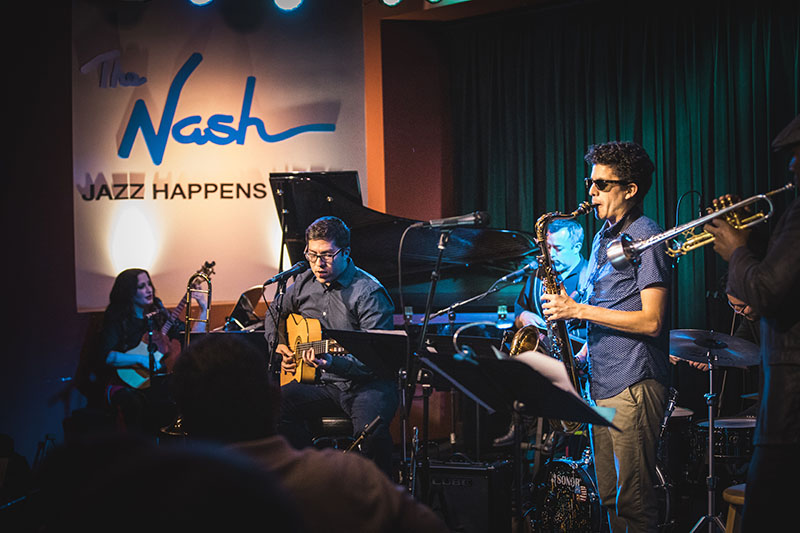 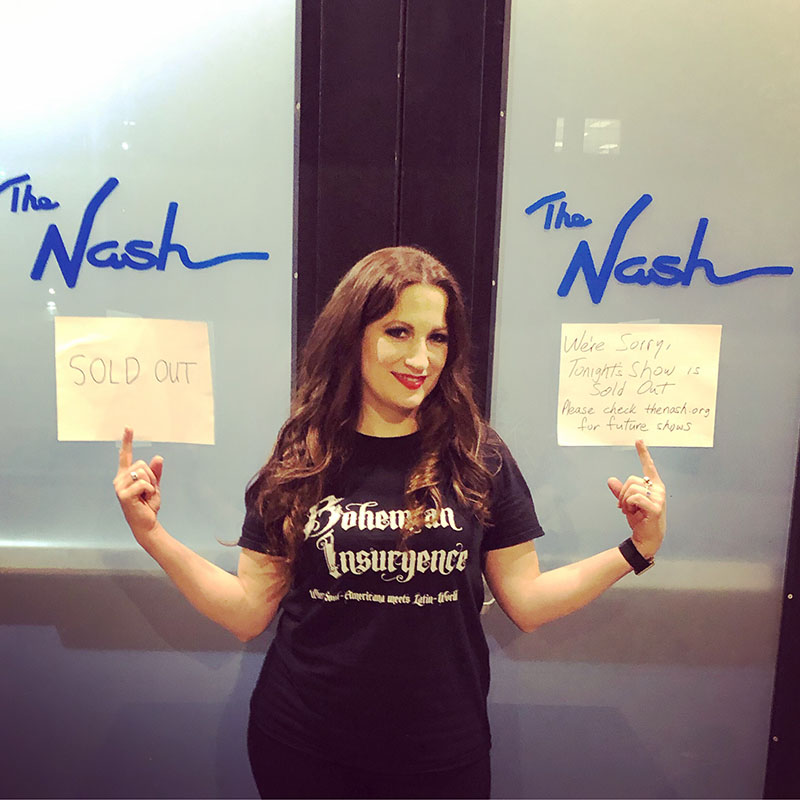 Note: Why am I writing this? Well, it’s one thing to sell out a venue with $5-$10 tickets. It’s a different thing when the tickets are $25 each. It’s just a different level of investment required from the fan. I’m not writing this to say that I am better than any of the other amazing musicians in the Valley of The Oven (nor those passing through it on tour). Not at all. As a pianist I don’t think I really stand out amongst all the talent in Phoenix. But the point is that I actually do love the people in Phoenix (even though I loathe the desert) and I have thoroughly enjoyed seeing the culture develop here over the years – from “corporate America” to true artistry, Phoenix has a lot of potential, and I want to help encourage its artistry.

I chose the release concert date before actually finishing the album. Yes, I know, that “everyone” tells you to have the album COMPLETELY finished first. Well, good for them. But I knew I needed something to light a fire under my ass to get the damn thing finished. And it worked!

So I worked with The Nash to get a date secured. Then I announced the date via an email to my (very small) list. I mean, my list had only 237 subscribers at the time.

(I *used* to have like 550, which still isn’t much but I basically just decided last November to delete everyone that hadn’t opened my emails in over 6 months since they are clearly either not true fans, or they just aren’t getting the emails – it’s important to maintain good “list hygiene” as it’s called.)

Why did I think it would be hard to sell out The Nash?

Mainly because the primary clientele for The Nash are jazz aficionados, and I’m not well-established in the Phoenix Jazz scene. (I don’t think I’m “well-established” in *any* scene for that matter, but whatever…) So I knew that if we were gonna sell it out we would most likely have to bring in all our own audience/fans. Even though half the music I play is definitely classified as “jazz” or “latin jazz”, my original material is mostly Americana/Soul with latin influences. However, I was also featuring my band, Bohemian Insurgence who are also featured on the recordings on the new album, By My Side. And Bohemian Insurgence is most definitely a latin jazz jam band. So I decided on a 50/50 mix of Latin/Jazz standards and originals. In the end it worked well.

So why in the world would I pick “The Nash”? Why not a more “affordable” venue?

I made it ALL about my fans.

I looked at a lot of potential venues in the Phoenix area, and I was not interested in sharing the bill with another band, so that ruled out MANY potential venues. And the places that have you play for the door just didn’t have the right vibe.

I thought about my biggest fans: the ones who regularly come out to hear me play live with Jorge; the ones who drop $20 in my tip jar regularly and buy us drinks and hire us for their house party and when I ask for $400 they pay me $650… THOSE are the people I was thinking about. They are my biggest fans. And I just could not see them at these other venues. So that’s a big part of why I chose The Nash.

Even though I knew it would be hard to sell out because the tickets would be $25+ each and it’s a 126 seat venue. There are a lot of other venues but they didn’t have the vibe that we were going for (even though $5-$10 tickets would have been nice).

And to my credit, I personally know a few young people who don’t have a lot of expendable income but they still dropped $25 for that ticket, even though it was more of a sacrifice for them than say, my baby-boomer fan base. But that means SO much to me that they made my concert a priority. And YOU TOO have people that you have influenced so much that they want to be there and part of your special moments as an artist, and they are willing to pay for that experience.

Note: Realize that I have a real relationship with that 237-member email list. I actually reply to EVERY email from them. I respond/react to EVERY comment on Facebook/Instagram/Twitter. I love Ari Hiestand but I don’t subscribe to his idea that responding to every comment is “creepy” – nonsense! All these “social media experts” seem to say the same thing about it being creepy.

Why? Because how do you feel when you respond to someone on socials and you see that they react to or respond to so many other comments on their post, but seem to ignore yours. You feel pretty shitty, right? Well, news-f-ing-flash, I don’t want my fans/friends to feel like that. It’s one thing if the author of the post isn’t responding to any comments at all, but if they only respond to “important” people, then that makes me feel unimportant to them if I don’t get a reaction or response or at least *some* acknowledgement of my comment.

But I want my fans to feel IMPORTANT. Because they ARE.

I picked The Nash because I could see my fans there and I could see them being happy that I’m playing there. The venue doesn’t even have food, just alcohol, other drinks and snacks.

So the first weekend, when I announced the ticket sales, the very next Monday I had to follow up with the venue. I asked about ticket sales and I specifically requested tho door list, because I wanted to know who had purchased tickets so I could award the prizes. And I’ll be completely transparent with you: there were only 9 purchasers and 15 tickets sold.

So at this point I knew who had purchased tickets. And I continued each week to promote the concert (AND grow my email list) by doing a drawing from my email list members for a free piece of merch. I did this as a video and posted the vid on facebook and YouTube. (I even asked for their cell numbers, too, for a text-marketing system that I’m developing – and everyone polled gave their cell number!)

So at this point I’m growing my email list AND building awareness of my release concert. And these are REAL fans – people that *really* care about what I’m doing musically and want to be included and informed. These are “high quality leads” – and I don’t know the exact “Cost Per Lead” but if it cost be around $10/week for 4 weeks to get 50 new leads, I’m looking at $0.80 per lead, which ain’t bad in my book.

Next week I’ll share more details about how we sold out The Nash. Stay tuned!